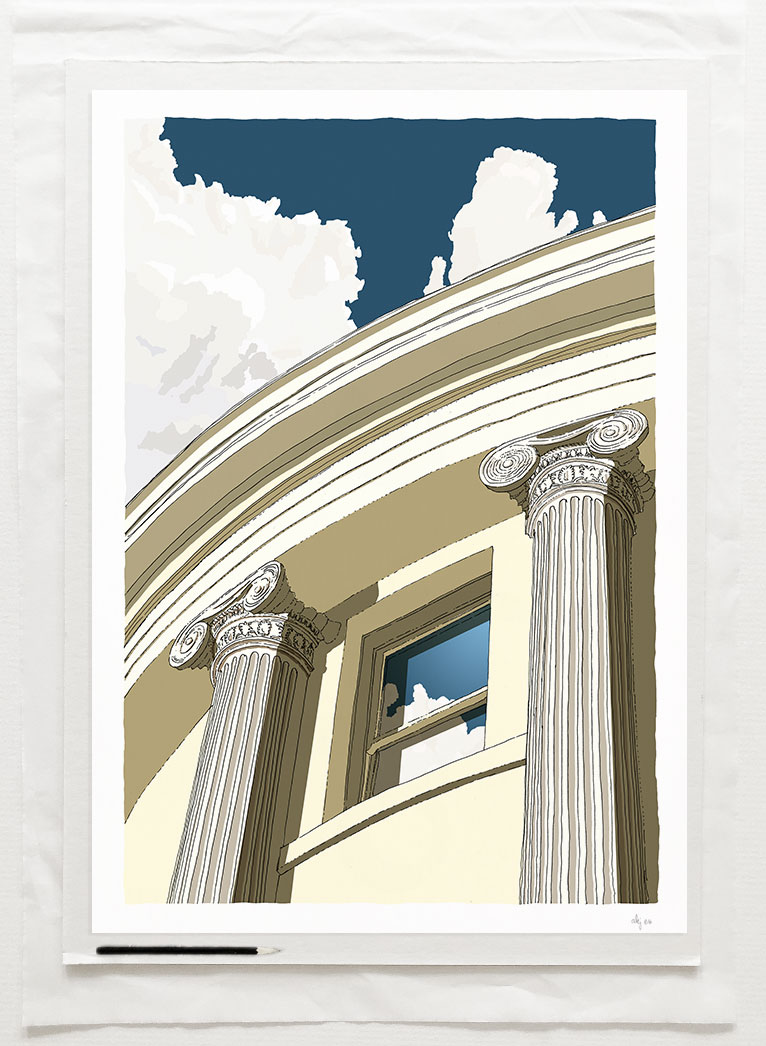 The Ionic Order of Greek architecture

The Ionic Order originated in Ionia, a coastal region of what is now called Turkey, which is where it gets its name. It is characterised mainly by the scroll-like ornaments that appear on Ionic column capitals known as volutes, as well as the column base supports that are not featured on Doric columns.

Developed during a similar period as the Doric Order in the mid-sixth century BCE, Ionic columns made their way to mainland Greece the following century with many of the country’s landmarks built in the Ionic style.