This print depicts with a mauve sky and and deep green see how the Brighton Palace Pier first appears when you come from London Road and Steine Gardens. The pier is framed on the left by the historic Victorian Royal Albion Hotel. The hotel history is connected with the life and career of Richard Russell, a doctor who advocated sea water as a cure of ailments. After Russell’s death in 1759, Old Steine developed as the centre of fashionable life in Brighton. The Russell House, as it became known, was used as lodgings for visitors such as the Duke of Cumberland, and later became an entertainment venue with activities such as a puppet theatre, a camera obscura and resident jugglers.(Wiki source). And to the right is the long-stading fish and chips Harry Ramsden’s restaurant that welcomes the crowds that visit the pier along with ‘Revenge’ the most popular gay club in Brighton. Old Steine has earned a pivotal place in Brighton life since opening in 1991. It helped build up a safe and healthy gay scene which today supports generously  Brighton economy. It has become a favourite nightspot for celebrities including comedian and TV presenter Graham Norton. 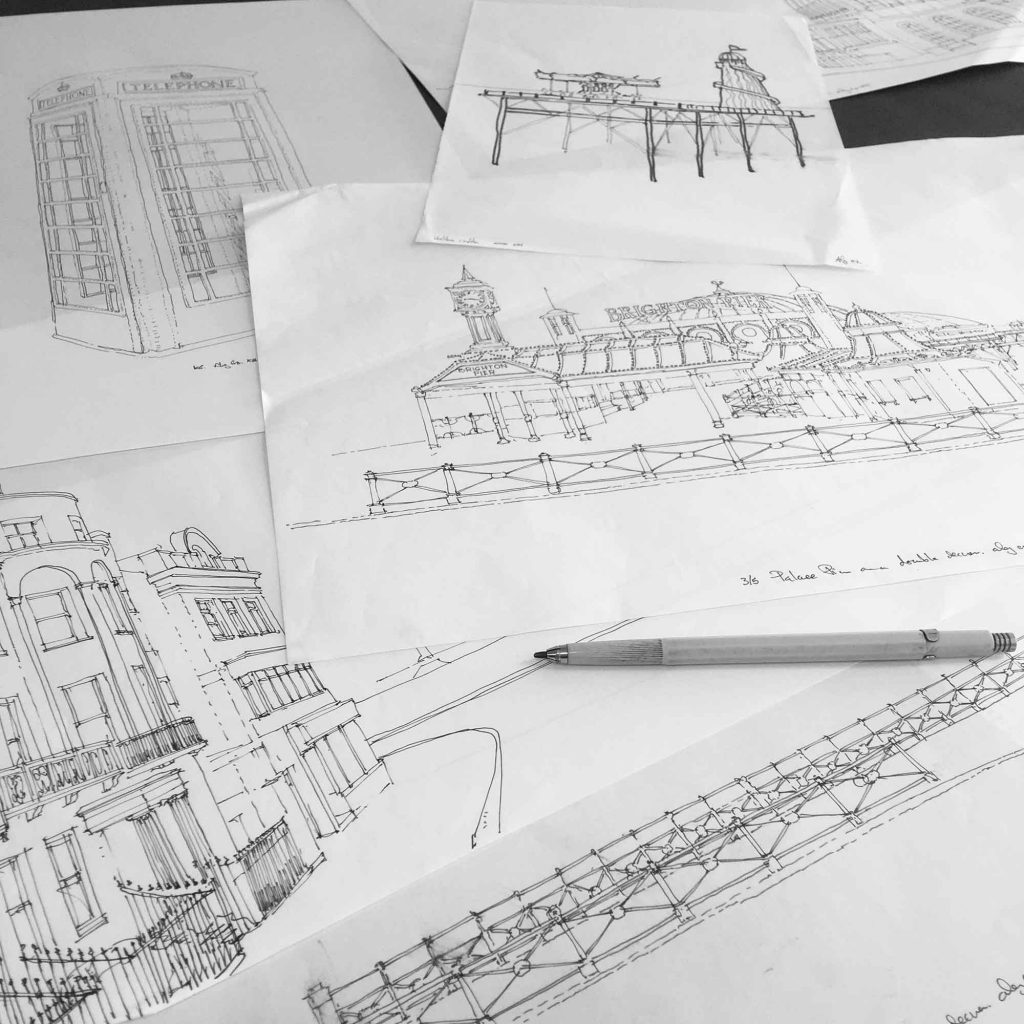 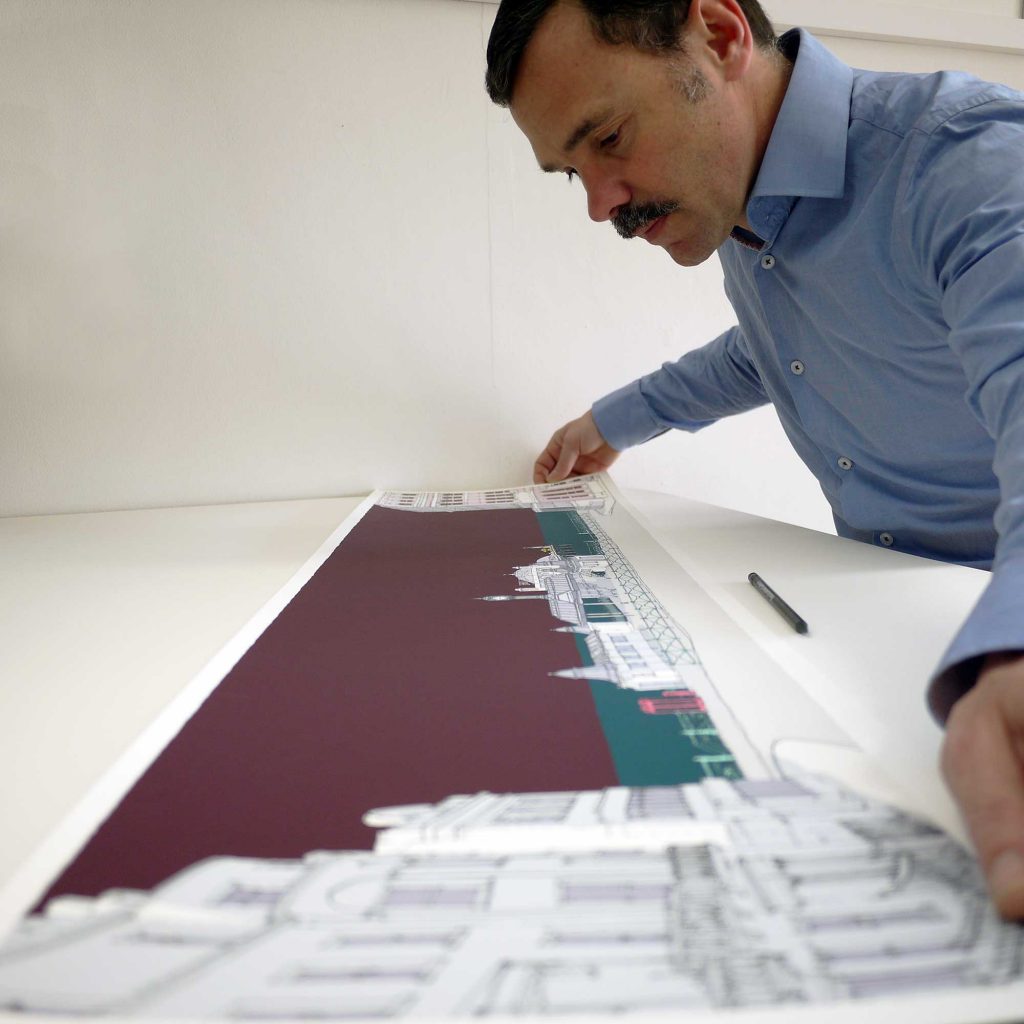 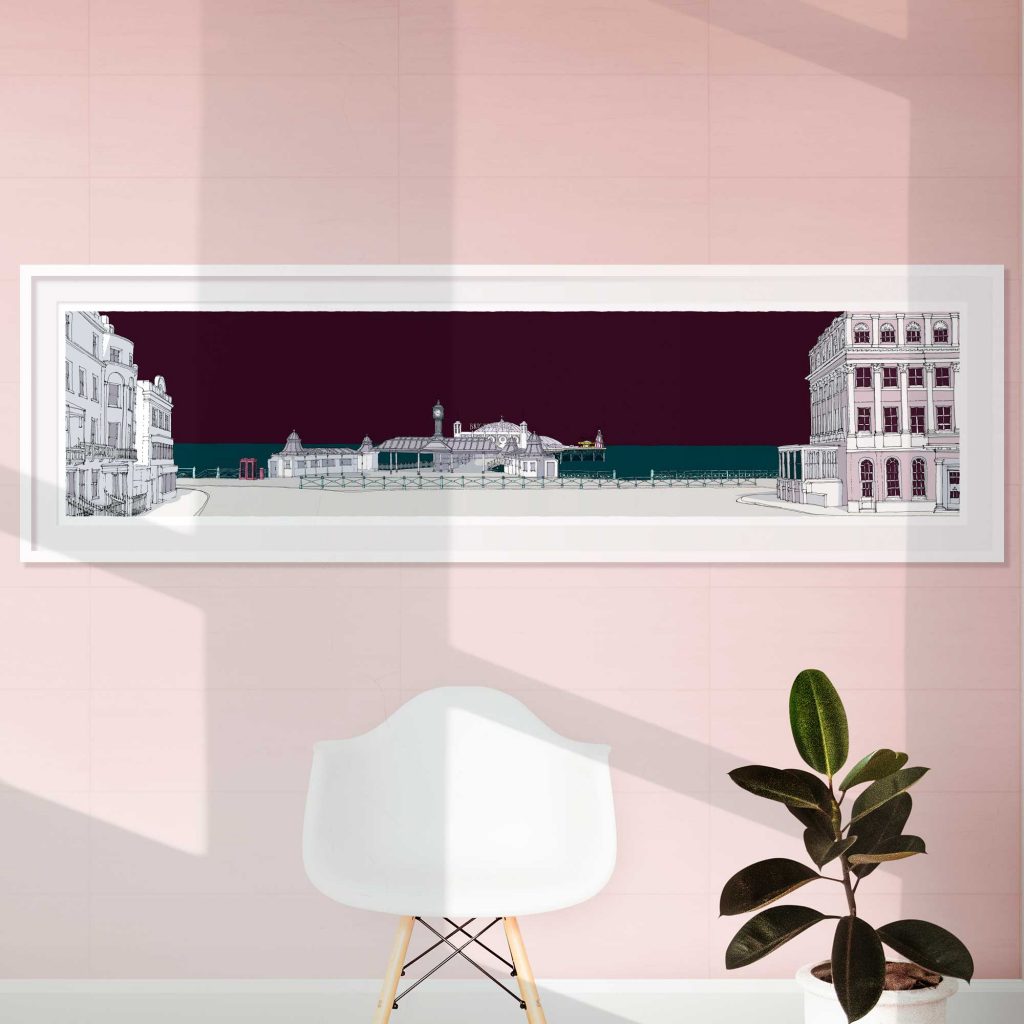